"Shark's food" is a game with a rare and unique concept. It was made with Unity for developers to reskin and publish. 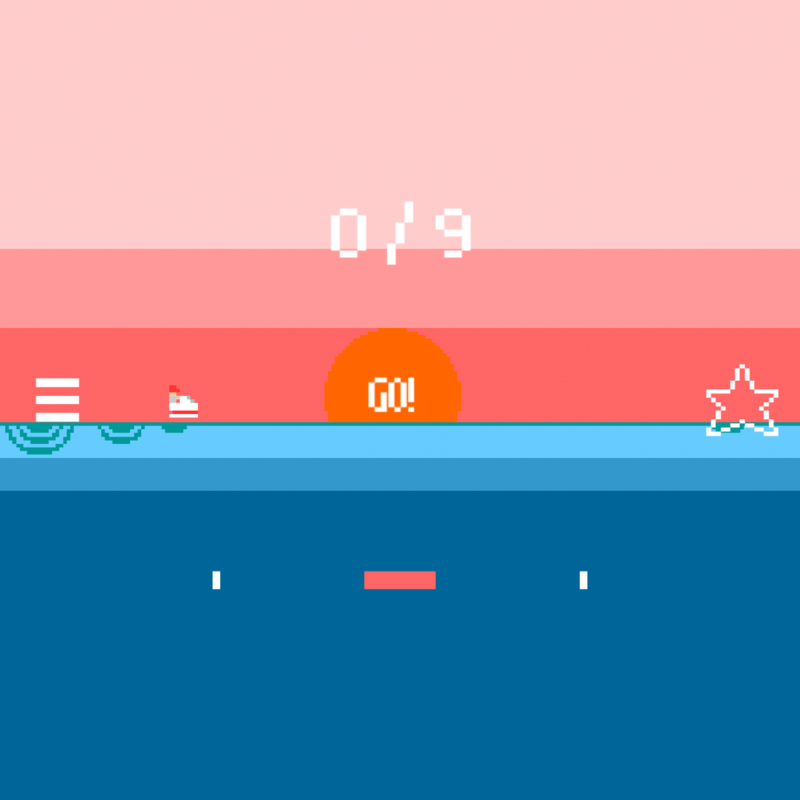 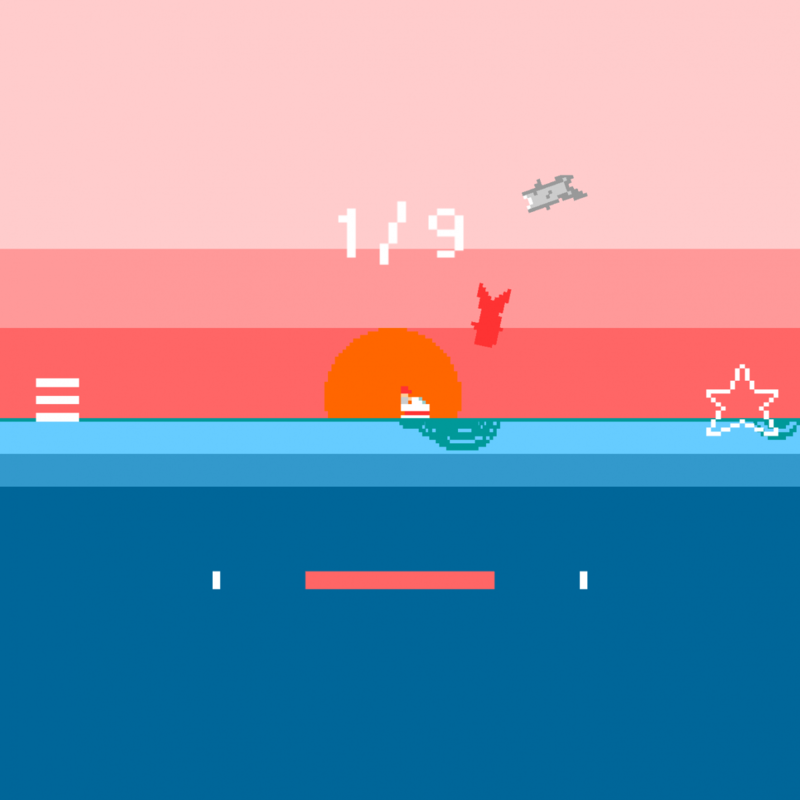 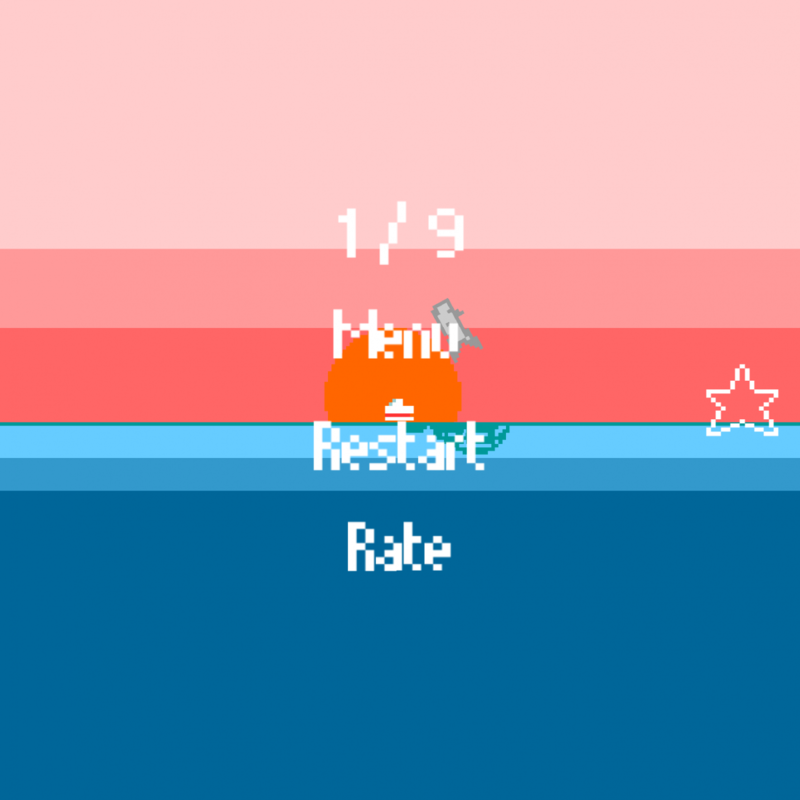 Put your finger on screen and move it left and right to move ship. Put second finger to gain throw power. Release it to throw meat. Sated shark won't eat player in case of contact.

Get it on
Asset store