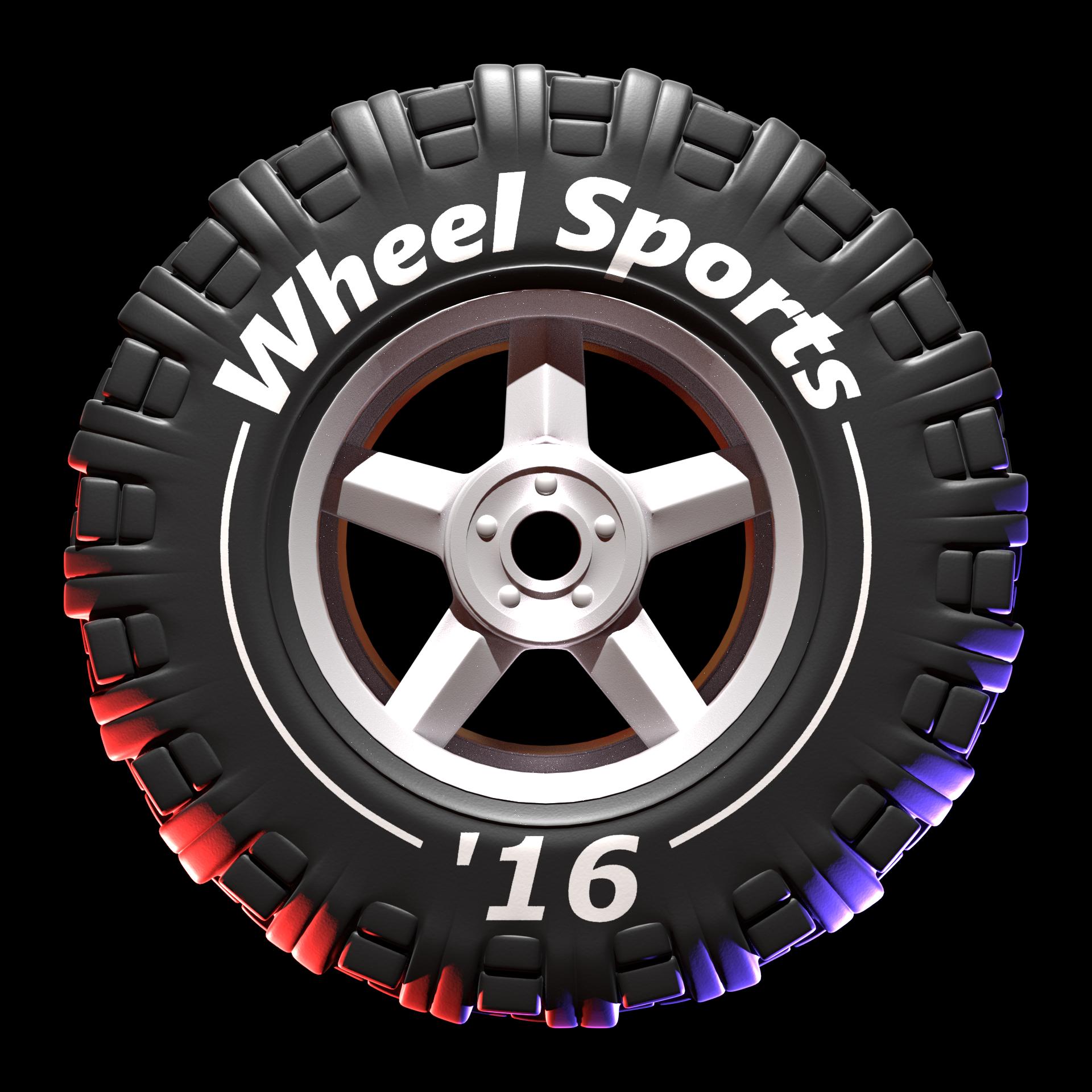 I am awful at this but it is hella fun lmao. Just thought I'd share my progress so far.
Edit 1:
I was able to fix the momentum barrier by changing only the Y axis and not the x and z coordinates.
Spoiler :

It is doing better! Now to figure out rotation/flips/barrel rolls/boost.

Edit 2: First attempt at trying to get the car to do flips/roll on the Y-Axis... Damnit.
Spoiler :

Edit 3: HOLY GUACAMOLE I DID IT (still some tweaking to be done but I dun diddly figured it out!)
Spoiler :

Edit 4: I have managed to get flips/spins programmed to the keyboard. I am very pleased with this for now. I will make it smoother further down the road. Next edit will be boosts.
Left Spin:
Spoiler :

Update 6: Playing with my Balls(Just a small update for now until my balls are scripted and rendered. Car Mechanics are smoother eh?)
Spoiler : 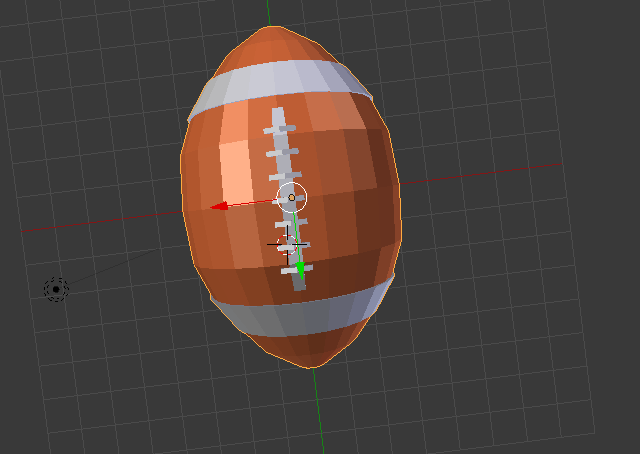 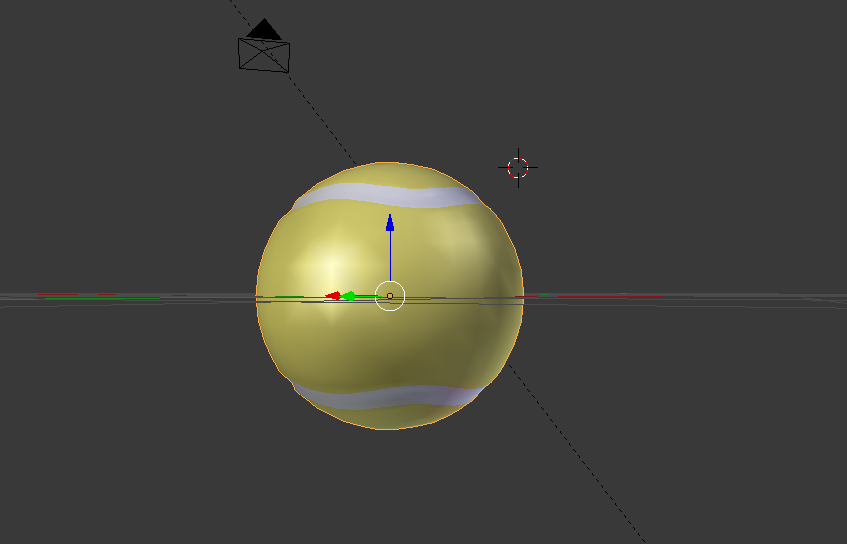 The arena is buggy as hell but it's a WIP! 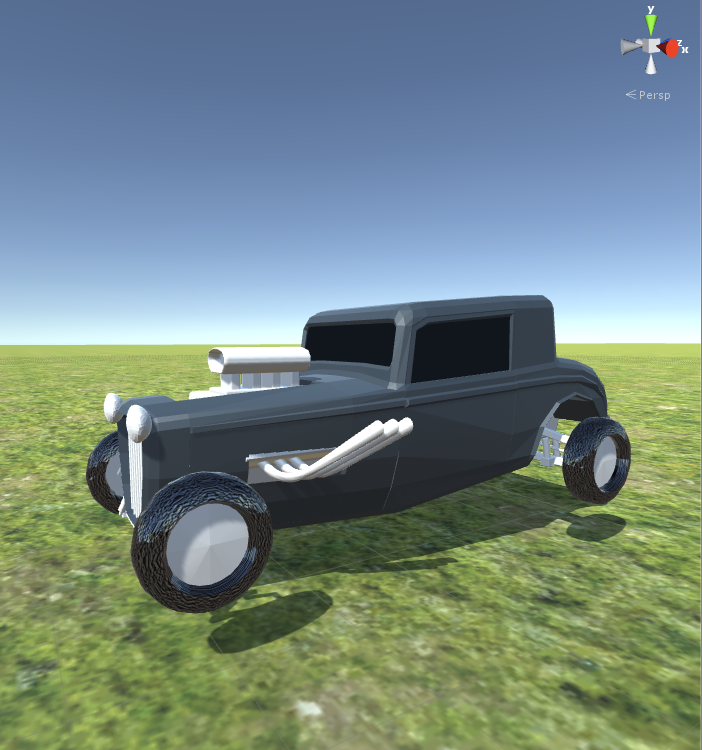 So that is my game progress so far. Here is what I need
What I Need:
C# Developers/Scripters(For car physics, game modes, etc): 2/6
Level Designers(For each gamemode there will be a different arena): 0/2
Car Makers/Ball Designers(Self explanatory): 0/2
Graphics(Menus/Logos/Car Decals): 1/2
Multiplayer Server Setup(For setting up multiplayer servers): 0/1

Profits: I can't promise anything from this but if we do make anything it will be shared with the team evenly.
Future Goals:
I want to have the following sports in the game:
Golf
Basketball
Soccer
Baseball
Tennis
Volleyball
Shuffleboard
Battle Arena (Debatable)
Darts
Bowling (maybe)
Still brainstorming.

more_horiz
I am interested in this project,I am a 3d modeler I can make stuff pretty well in Blender,If you think I can participate in this project,please contact me at mr.melon65@gmail.com
Mr.MelonMember [Lv. 3] 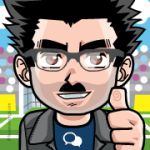